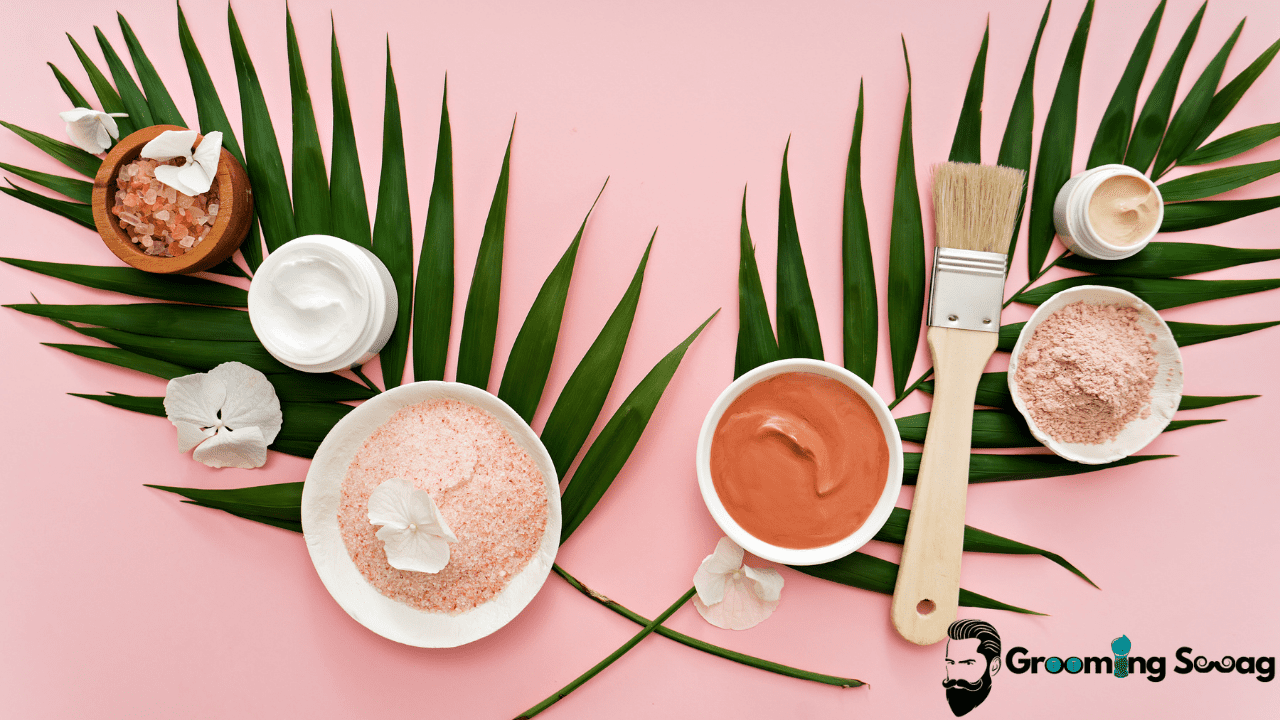 One of the first things that probably comes to your mind when thinking about skincare is certainly well-known skincare products like Neutrogena. Neutrogena is widely available to the majority of people and is reasonably priced, so, understandably, many people rely on it.

So, you may be wondering whether Neutrogena is cruelty-free or not. This post will explain everything you need to know about the status of Neutrogena in terms of animal cruelty.

Unfortunately, Neutrogena is not a cruelty-free brand. Because of this, if you are seeking cruelty-free companies, you may want to rethink your decision to purchase Neutrogena products.

Here are some of the best-selling products by Neutrogena listed on Amazon with free delivery.

If you are looking to get started in cruelty-free products, a brand recommended by Grooming Swag is The Ordinary. Their products are cruelty-free and they do not test their products on animals. Click here to learn more about the brand.

Brands to steer away from if you are starting your journey as a cruelty-free advocate are:

Click on the brands to learn more about them.

Countries such as China, where the testing of items on animals is required by law before they can be marketed in their marketplaces, are among the countries where the brand sells its products. As a result of these activities, Neutrogena is not considered a cruelty-free brand.

To sell its goods in shops in mainland China, Neutrogena must first get permission from the Chinese government and then pay a fee to do animal testing on the items they sell.

However, even though Neutrogena is not directly involved in any of these animal testing procedures, the company is indirectly enabling the Chinese government to have its goods tested on animals in the country.

The majority of cruelty-free brands have taken the decision not to sell their goods in China due to the country’s rules regarding animal testing and experimentation. Neutrogena, on the other hand, has declined to follow in the footsteps of these cruelty-free companies.

Furthermore, Neutrogena has not been accredited as a cruelty-free brand by the organizations like PETA or Leaping Bunny. This is only possible if the company chooses to discontinue the sale of its products in mainland China, where they must be tested on animals before being sold.

Among the most well-known goods from Neutrogena, are their skincare products. The company produces a diverse variety of skincare products, including sunscreen, moisturizers, as well as facial cleansers. They have also expanded their product line to include cosmetics and hair items.

The company was established in 1930. A few years later, in 1994, it was purchased by Johnson & Johnson. Neutrogena is still a company that does not adhere to the latest cruelty-free trends like other companies. In addition, it is mentioned on PETA’s website as one of the brands to avoid in terms of animal cruelty.

Is Neutrogena Owned By a Parent Company?

Johnson & Johnson is the name of the company that owns Neutrogena cosmetics. A large portion of the parent company’s efforts is directed towards the development of medical equipment and consumer packaged products. Moreover, it is neither cruelty-free, neither is it vegan, as is the case with the child company.

Neutrogena is not a vegan cosmetics company. This is due to the fact that Neutrogena makes use of substances like Lanolin and Beeswax in its skincare products.

Because of the brand’s non-cruelty-free certification, certain items that do not include any animal byproducts in the formulation may nonetheless be considered non-vegan by many people.

When purchasing Neutrogena goods, be sure to thoroughly examine the contents to ensure that you do not make the mistake of purchasing a non-vegan item in the place of a vegan item.

If you’re looking for items that are similar to those given by Neutrogena but are made by cruelty-free companies, there are various alternatives. Here are some alternatives to Neutrogena that are free of animal by-products:

Consider the following possibilities when it comes to makeup:

Why is Neutrogena not cruelty-free?

Neutrogena sells its products in China which causes them to have to carry out animal testing as it is mandatory and backed by law.

Neutrogena must pay to have the testing done before they can sell their products in China and as China has one of the largest skincare markets in the world, Neutrogena carries out animal testing to sell its goods in China.

Does Neutrogena use pork fat?

Not only does Neutrogena test its products on animals, but it also sources its ingredients from animals. The ingredients that they source from animals include Lanolin, Beeswax, Dairy and Pork Fat.

The reason they include Pork Fat in their formulation is that Stearic Acid is found in Pork Fat. What is Stearic Acid? Stearic Acid is a saturated fatty acid that is used as an emulsifier, lubricant and emollient makes it beneficial for the user as these properties allow the skin to lock in moisture.

Even though Neutrogena carries out animal cruelty and animal testing, they have been found to be one of the safest and most effective skincare brands that are affordable in the world.

They don’t just sell their goods in China, they ship their products all around the world due to their effectiveness. They help rid the skin of issues such as dryness, irritation and inflammation.

One of their best-selling products is the Neutrogena T-Gel which deals with Dandruff on the scalp and has been given 4 stars or more out of 5 stars.

It can be said, without a doubt, that Neutrogena is definitely a safe brand and a person can be rest assured that millions of people around the world use Neutrogena`s products.

Neutrogena is one of the most widely available cosmetics brands on the market today. However, it is not cruelty-free. The brand does not satisfy any of the standards for being a cruelty-free company.

It sells its items in China, where animal testing is required by law for all imported goods. Furthermore, it has not been certified by PETA as a cruelty-free brand.

Is The Ordinary Cruelty-Free?

Is Old Spice a Cruelty-Free Brand?

link to How CeraVe Can Help Transform Your Skin?

Are you looking for a way to transform your skin and give it the nourishment it needs? Look no further than CeraVe, an innovative skincare brand that has been helping people achieve healthier, more...

Continue Reading
link to Unlock the Secret to Radiant Skin: The Benefits of Using CeraVe

Let's face it - we all want to have healthy and radiant skin. But with so many products on the market, how can you tell which one will give you the best results? Well, look no further than...