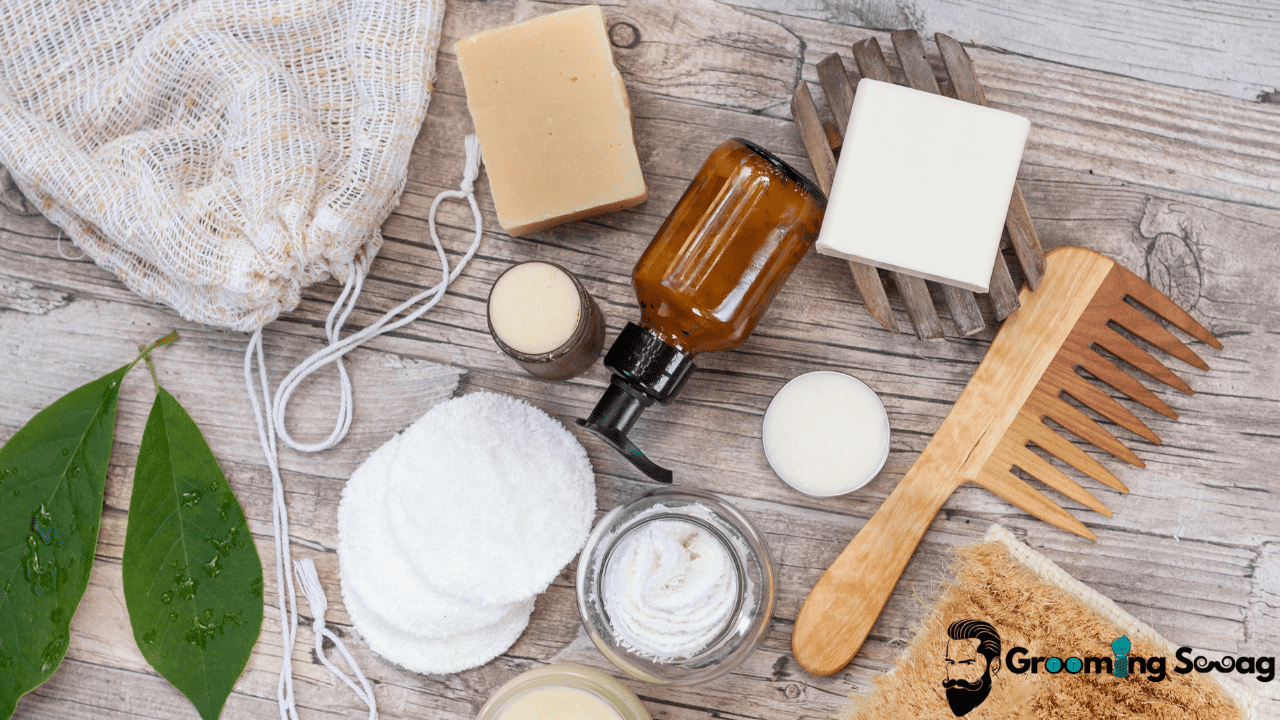 Old Spice contains just about everything everyone could need to look and smell good at all times. They manufacture a huge number of personal care products from deodorants to body washes, each with a different fragrance from which to pick. But, is this brand Cruelty-free?

Old spice is not a cruelty-free brand. When it comes to product testing, Old Spice is a company that uses animal testing. This company distributes its items in the Chinese market. Companies who sell their goods in China are required to test their items on animals before they are allowed to be sold in the country’s stores.

As previously stated, Old Spice is a brand that cannot be categorized as 100 per cent cruelty-free due to its manufacturing practices. Even though the company does not routinely test its goods on animals, it is still regarded as a not cruelty-free brand since it tests some of these items on animals when the law requires it to be done. To add to that, some of the company’s items are sold in mainland China, where animal testing is necessary before the goods can be marketed anywhere in the nation. Because of the criteria that has been discussed, neither the Leaping Bunny nor the PETA will certify these brands as cruelty-free.

Because Old Spice is owned by Proctor and Gamble, the brand’s animal practices rules are governed by P&G’s. Regarding animal policies, Procter & Gamble is one of the more responsible multinational businesses, having donated huge amounts of money to substitute testing studies and opting not to test its goods on animals.

They do, though, offer their items in China, where most of the products marketed are subjected to animal testing by Mainland Research Institutions. Businesses that remain to market their products in countries like China are deemed cruelty-free since they are unknowingly promoting animal tests on their products.

Old Spice is a personal care company that caters specifies to manufacturing products for men who want to look and feel their best. This brand has a little older target audience and also has adopted a drastically different marketing strategy. Old Spice presents a cool man as a role model that other men would wish to follow. This has the additional benefit of attracting the attention of women, who, after all, are the ones making the majority of purchase choices in most houses.

Among the items that are available from this company are shower gel, deodorant, antiperspirant, body spray, bar soap, hair products, shaving gel, shaving equipment, plus perfume. What is most impressive about Procter & Gamble goods is how consistently uniform their formulas are and of course how masculine they smell.

Is Old Spice a good brand?

From the perspective of cosmetic specialists, the compositions used in Old Spice products are pretty normal. If you were working with the parent brand and were in charge of developing these new goods, you would very certainly have been led to the most effective in-house formula`s available. The most difficult part would be achieving the desired colour and guaranteeing that the smell remained steady over time. A challenging task that isn’t cognitively interesting to take on. Old Spice, on the other hand, demonstrates that although having solid formulas is vital, having outstanding branding and marketing strategy is even more crucial when trying to create a distinct brand.

Does Old Spice do animal testing?

How does Old Spice distribute its products?

As Old Spice is a huge company, it uses various methods for the supply of its products. It uses the expertise of social media channels such as Instagram, Youtube, Facebook amongst others. It runs seasonal promotions and normal promotions to keep its target audience engaged and wanting to find out more and try out the product. This helps increase the number of products sold.

It ships its products directly from its website through the normal mail of a country. For example, Royal Mail for the UK. It also distributes its products to different retailers such as Walmart and Target.

Does Old Spice have Aluminium?

Old Spice uses a lot of ingredients for its products but the formula list states that there is no aluminium used. Aluminium used in products such as antiperspirants can clog the pores leading to itching, redness and inflammation.

Old Spice uses premium ingredients for its products that help treat a lot of problems, for example, Old Spice Antiperspirants are able to reduce sweating before it even starts as they create a protective barrier that prevents sweat from forming and causing wet patches on clothing.

To sum it up, Old Spice has been around long enough to perfect their formulation that only contains premium ingredients and serve a purpose for the user.18

Old Spice is often regarded as a brand that is not cruelty-free. This is because the company tests its goods on animals. Furthermore, it distributes its goods in China, where the legislation mandates that certain of these items be tested on animals before they can be offered on the market. Moreover, the company that owns this brand does not adhere to animal welfare standards and uses animal experimentation in its operations. Old Spice is a division of Procter & Gamble, which is a proponent of animal testing in its products.

Continue Reading
link to Can you use Lubriderm on your tattoo?

Most people associate Lubriderm with being used on the face. Did you know, however, that it can also be used on tattoos? Everything you need to know about applying Lubriderm to tattoos can be found...