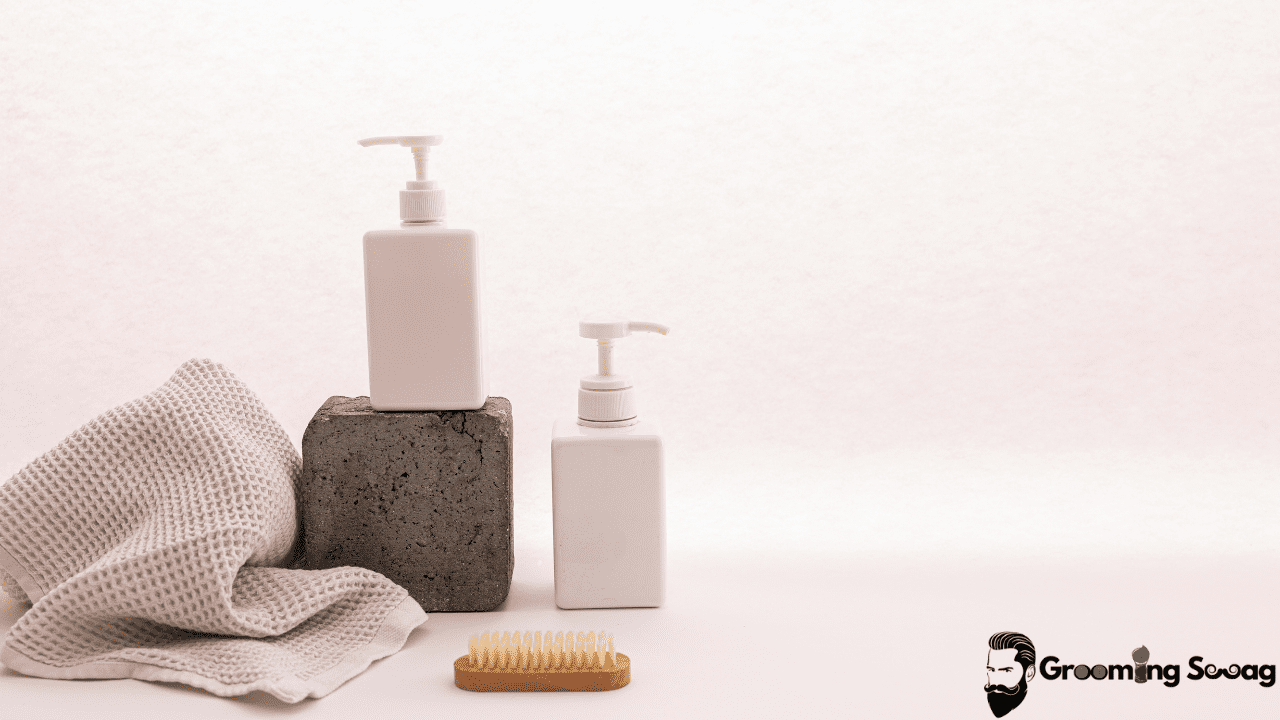 Tarte is a popular beauty brand for several women who want to achieve a soft glam appearance, but is the company cruelty-free as well? This article will explain Tarte’s position in terms of animal testing.

Tarte is a completely cruelty-free brand unlike some other brands such as NARS, Maybelline or L`Oreal. Tarte has affirmed that its products are completely cruelty-free. There are no animal tests performed on finished goods or ingredients by the company or by its suppliers or any other third parties. Additionally, they do not sell their goods in jurisdictions where animal testing is mandated by law.

Tarte is a cosmetics company that was started in 2000 by Maureen Kelly, who was unsatisfied with the beauty industry at the time and started creating her own line of makeup products. The brand is now available in over 100 countries, it offers a lot of products and this brand has become quite the phenomenon in the beauty industry.

Tarte is owned by Kose. The parent company is not a cruelty-free cosmetics company. Kose bought Tarte in 2014. Ever since that time, Tarte has still remained cruelty-free and the company has never attempted to break into the Chinese market. Tarte is not presently available for purchase in China’s retail establishments.

The brand has been featured on the covers of many high-profile magazines. Tarte eventually introduced additional products that were motivated by nature and had healthy components. Kose`s main goal was to stay away from harmful chemical preservatives such as Parabens, Synthetic Scents, Sensitizing Mineral Oil, and Gluten. Currently, with their beautiful new developments, the firm is aiming toward the development of entirely vegan product lines.

Here are some of the best-selling products by Tarte listed on Amazon with free delivery.

Is Tarte a Vegan Brand?

Tarte is not vegan on its whole since it contains substances including carmine and honey. It does, though, offer a vegan line, which includes a large number of its items while being vegan-friendly.

Is Tarte a PETA-certified Cruelty-Free Brand?

Yes! Animal Welfare Organization (PETA) has certified Tarte as being completely free of animal byproducts. They do not subject any of their goods or any of the materials that make up their products to unethical animal testing practices. There is no way for them to allow their suppliers or even other regulating organizations to test their goods using animal testing methods.

Since the year 2000, Tarte has been certified by PETA under the Beauty Without Bunnies program. They have never undertaken animal testing and have always been outspoken in their opposition to such procedures.

Does Tarte Test On Animals When Required By Law?

When mandated by law or regulation, Tarte Cosmetics does not conduct animal testing on its products. The company does not sell its goods in areas where animal testing is required by law, according to the company.

Furthermore, Tarte Cosmetics doesn’t at all tolerate any sort of third-party testing, including testing by its ingredient providers, retailers, as well as distributors, in any of their product lines. They do not even have the authority to authorize authorities or regulatory entities to conduct testing in their name.

Is Tarte a Subsidiary of a Larger Corporation?

Tarte Cosmetics is owned by Kose. This is a Japanese firm that tests its products on animals. Tarte, on the other hand, continues to set its own policy on animal testing. They have no intention of experimenting on animals in any way, even if Kose does so. Currently, it is not known where Tarte is precisely made. However, most of their products are manufactured in the U. S. and several sections of European countries.

Does Tarte Sell in China?

Tarte does not offer its products in China, unfortunately. The company would not be labelled a cruelty-free brand if it were to offer its items in China. This is one of the reasons why they have decided not to sell their goods in China.

China mandates that any cosmetic product be tested on animals before it may be imported and sold in Chinese retail establishments. Any firm or brand that takes the choice to market in China has also taken the choice to do animal testing — whether directly on their own animals or, more often, by contracting a third-party company to conduct the testing for them. This is the primary reason why many companies are unable to attain real cruelty-free certification. Following widespread public outcry, China relaxed certain laws in 2014, allowing some beauty goods, like shampoos as well as other skincare products, to be imported without being tested. However, this represents just a tiny fraction of total cosmetic products imported into the country.

Does Tarte use animal ingredients?

Tarte being cruelty-free ensures that its products contain no ingredients from animals. Also, Tarte ensures that the finished products are not tested on animals. This means that neither Tarte nor their third-party contractors test on animals. Not only that, but Tarte also does not sell its products in countries where animal testing is required by law. This makes Tarte 100% recommendable to people who are looking for cruelty-free products and products that contain no ingredients derived from animals.

For a company to be considered as being ethical, it has to satisfy and meet the requirements of the moral values and principles. Tarte fully meets those requirements that allow it to be recognised as being an ethical brand. Along with being ethical, it is also sustainable which means that it is good for the environment and the planet. They use recyclable ingredients for the manufacturing of their products which will most definitely satisfy the requirements of the user who is conscious of the planet and the environment.

Tarte only uses ingredients that are safe to be used on the skin without having to obtain those ingredients from animals and without having to carry out animal testing procedures. You can rest easy knowing that Tarte products contain no parabens, no phthalates, no mineral oil and no gluten. These ingredients have the tendency of damaging the skin over time with frequent use. Tarte`s products can be used regularly as they are mild and safe enough to b used on the skin every day.

Tarte Cosmetics is a well-known cosmetics company. Since its inception in 2000, the company has maintained its headquarters in New York City, United States. True to its word, Tarte does not test on animals, and neither do its suppliers. It also does not sell any of its products in nations where testing on animals is mandated by law before a product can be sold in physical stores.