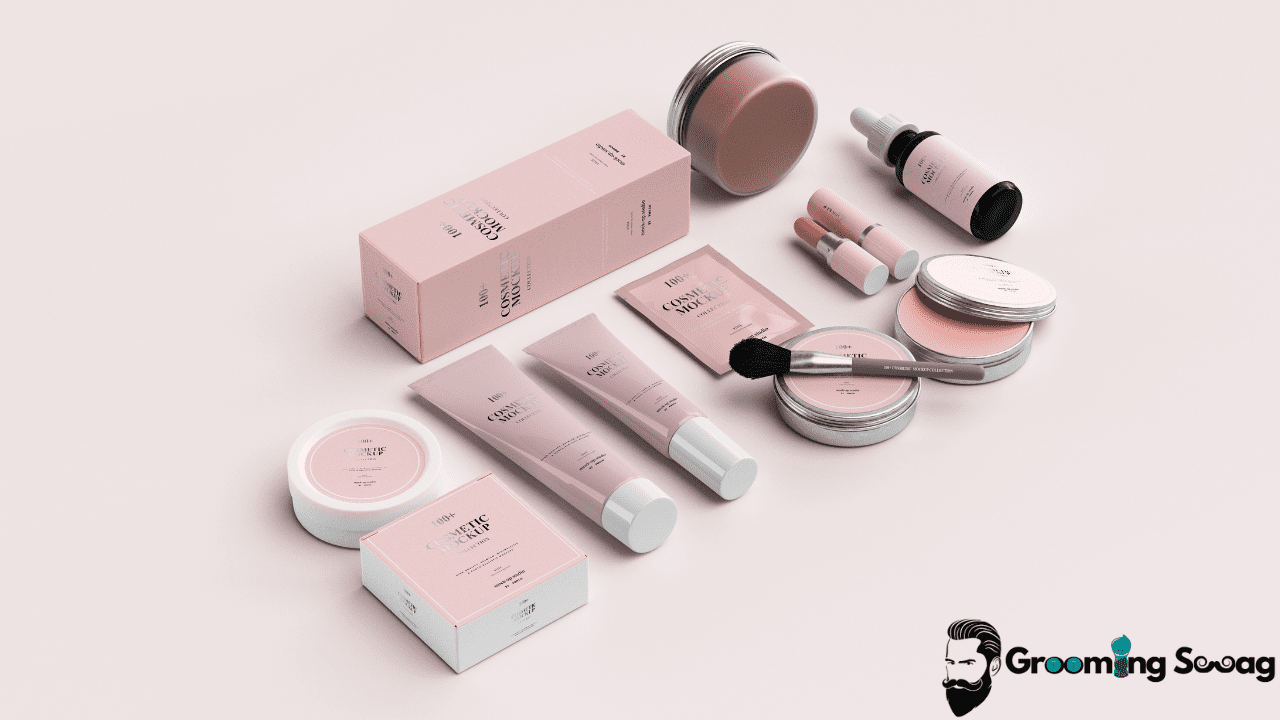 MAC Cosmetics is a well-known cosmetics brand. It is popular for producing cosmetic goods in a wide range of shades to customers. If you’re thinking about getting MAC Cosmetics, you may be wondering if the company is cruelty-free. Continue reading this post to learn all you need to know about it.

MAC Cosmetics is not a cruelty-free company. Cosmetic products from MAC are available for purchase at Chinese retail outlets. In countries such as China, imported cosmetic items must be tested on animals before they can be sold to the general public. This is to ensure that they are safe to use. Thus, MAC Cosmetics pays for and enables the testing of its cosmetic goods on animals in places where the law requires it to be done.

MAC Cosmetics is also owned by a company called Estee Lauder. This parent corporation, which owns MAC Cosmetics, is likewise not committed to animal welfare. According to the company’s website, no animal test is carried out on their goods on the animals. However, they have contradicted themselves by issuing a statement stating that some authorities need animal testing before allowing companies to market their goods in such countries. MAC Cosmetics cannot be declared a cruelty-free company since it has specifically decided to sell its goods in China.

A well-known cosmetics brand with a global reach, MAC is accessible in over 100 countries. They have their own storefronts and are carried by department stores including Nordstrom, Bloomingdale’s, and Macy’s, among others. Established in 1984, the brand was purchased in 1994 by Estée Lauder, who became its corporate parent. Celebs like Mariah Carey, RuPaul, and Selena Gomez have collaborated with MAC Cosmetics on several occasions.

Alternatives to MAC Cosmetics that are cruelty-free

In case you’re seeking cruelty-free makeup that looks and feel remarkably similar to MAC Cosmetics products, the following are some brands to consider.

Tarte cosmetics. This is a cosmetics company founded by Tarte founder. Tarte Cosmetics has options for both vegans and non-vegans.

KVD Vegan. This is a brand that is Vegan and cruelty-free. Their products are made entirely of plant-based components.

Is MAC Cosmetics Sold in China?

It has been proven that MAC Cosmetics are available for purchase at retail outlets across the People’s Republic of China.

If MAC Cosmetics continues to offer its cosmetics online, it will be able to better serve and integrate its clients in China without resorting to animal testing methods.

Cosmetics that are supplied directly to clients in China but are not offered in a physical shop on the Chinese mainland are not obliged to be tested on animals under Chinese law. MAC Cosmetics, on the other hand, prefers to offer its products in stores.

However, even though MAC Cosmetics is not directly involved in animal testing, they are willfully permitting Chinese authorities to check their products on animals in order for them to be sold in the Chinese market.

Does MAC Cosmetics have any certifications that it is cruelty-free?

Choose Cruelty-Free, Leaping Bunny, and PETA are the major groups that provide formal certificates to companies all around the globe. None of these organizations has approved MAC Cosmetics as a valid device. These groups’ cruelty-free listings do not include MAC Cosmetics. Peta, on the other hand, has included them on its list of brands to keep clear from.

If required by law, does MAC Cosmetics do animal testing?

According to their website, they claim that they do not test on animals and source its ingredients from animals but this is misleading as their products contain ingredients derived from animals. Because it tests on animals and carries out animal cruelty, it cannot be classed as being ethical because being ethical means that moral principles are being followed and in the case of MAC Cosmetics, it does not follow the moral principles and values so, therefore, it is not ethical.

MAC Cosmetics lipsticks do not contain pig fat. This is because they have found other ingredients that perform better than pig fat such as Beeswax, Lanolin and Tallow. These ingredients do not overdry the skin and make sure that the skin of the lips is kept hydrated. Please note that these are the ingredients that are listed on the packaging. MAC Cosmetics also claims that its products have never contained pig fat so we can assume that pig fat is not contained in their lipsticks.