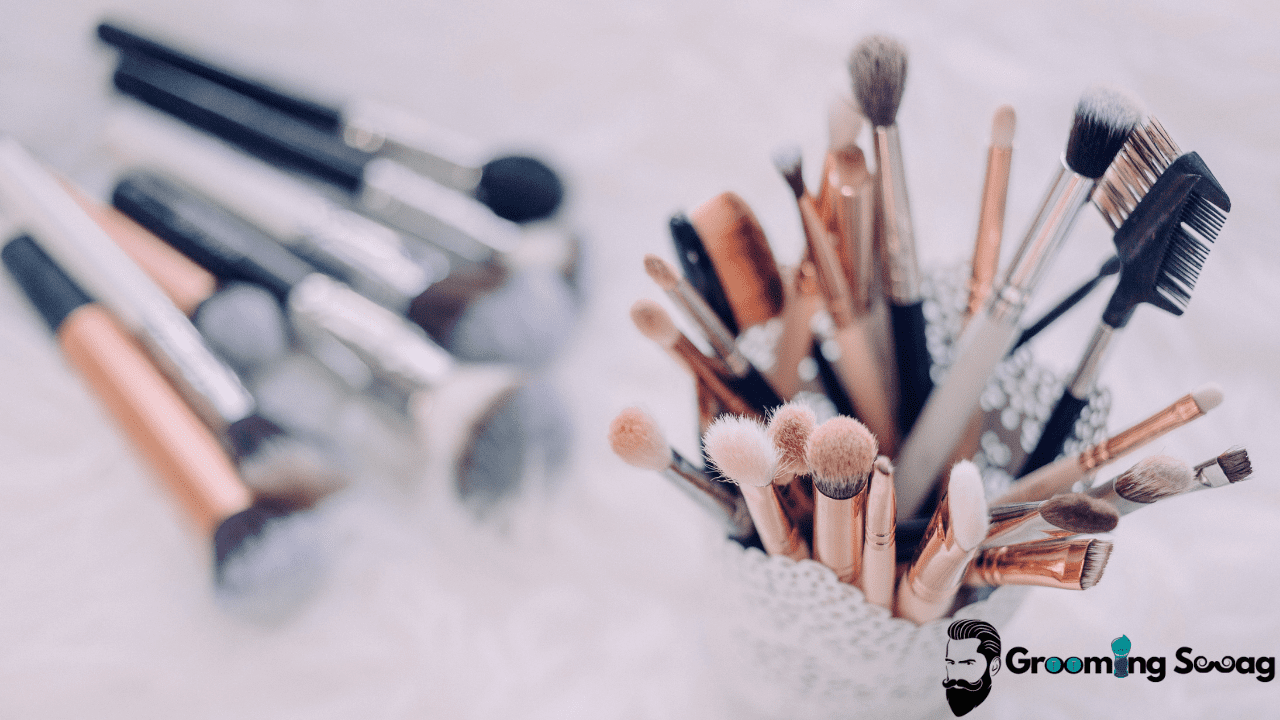 Laura Mercier is a brand that is named after its owner Laura Mercier. The brand produces a lot of cosmetic products and is widely known around the world. However, there is some worry regarding their manufacturing practices, specifically over the brand’s stance on animal testing, and whether or not Lauren Mercier genuinely tests its products or the ingredients on animals.

So, is the brand cruelty-free. The status of Laura Mercer’s brand in terms of whether it is cruelty-free or not is still unclear, and it has been a matter of discussion in the cosmetics industry recently.

The brand appears to meet all of the criteria for being a cruelty-free brand. However, it has not been certified as a cruelty-free brand by any organizations to this day. The brand has stated that it does not test any of its goods or ingredients on animals, nor does it use animals in the manufacturing process. It has also stated that it employs other means to ensure that its goods are safe for use on people before releasing them.

The company was formed in 1996. Popularly known for manufacturing translucent powder used for setting and contouring the face.

Laura Mercier is devoted to the abolition of animal experimentation as well as the avoidance of animal-derived ingredients. As a company, it is devoted to the health and safety of consumers, as well as to delivering to market goods that are compliant with current requirements in any nation where the products are sold.

Laura Mercier is not regarded to be a vegan brand in the strictest sense. This is due to the fact that some of the items may include certain by-products that are derived from animals. Lanolin is one of the components that is used in this product. However, not all of its goods include animal-derived ingredients; in fact, some of its items are vegan-friendly in nature. However, because of the company’s ambiguous animal testing practices, you may want to double-check that the items are indeed vegan before putting them to use.

Does Laura Mercier sell its products in China?

This sparked a lot of interest among those who are against animal testing. The company received a large number of inquiries from customers who sought clarity on the changes. The corporation, on the other hand, provided comments that were ambiguous and confusing.

As a result, there was speculation that Laura Mercier was selling some of its products in china the legislation demands animal testing. This was proven incorrect. However, it is uncertain if they genuinely sell their products in China. According to research, the brand discontinued it in 2014 in reaction to widespread customer backlash.

The official statement from Laura Mercier states that the company explored expanding into China and Brazil at one time. Due to its desire to avoid misleading customers, the corporation took proactive measures and revised its animal testing policies to include the language “unless required by law.”

Does Laura Mercier do animal testing?

According to their website, Laura Mercier does not test its products on animals however, their products are not vegan. They are trying and are committed to eliminating animal use for their products line and they also claim that they do not pay other companies to carry out animal testing on their behalf.

A company by the name of SKINSAFE conducted a review of the ingredients that are contained within Laura Mercier products and found them to be hypoallergenic and fragrance-free. They are also safe enough to be applied on the skin every day however, this claim depends on the type of skin you have so always perform a patch test before applying.

Laura Mercier is in a middle ground, as the company’s commitment to cruelty-free practices is not entirely clear. As a result, it has been labelled as a company with “ambiguous practices.” This brand has stated that it does not conduct animal testing and that none of its products is sold in the country of China.

It does, though, sell in Brazil and also is run by a business that does animal research and distributes in China, therefore it is not without controversy. Laura Mercier does not have any certifications indicating that it is cruelty-free. The company has further stated that it does not contract with any third parties to conduct animal testing on their behalf. Instead, alternative approaches are used to test their products.