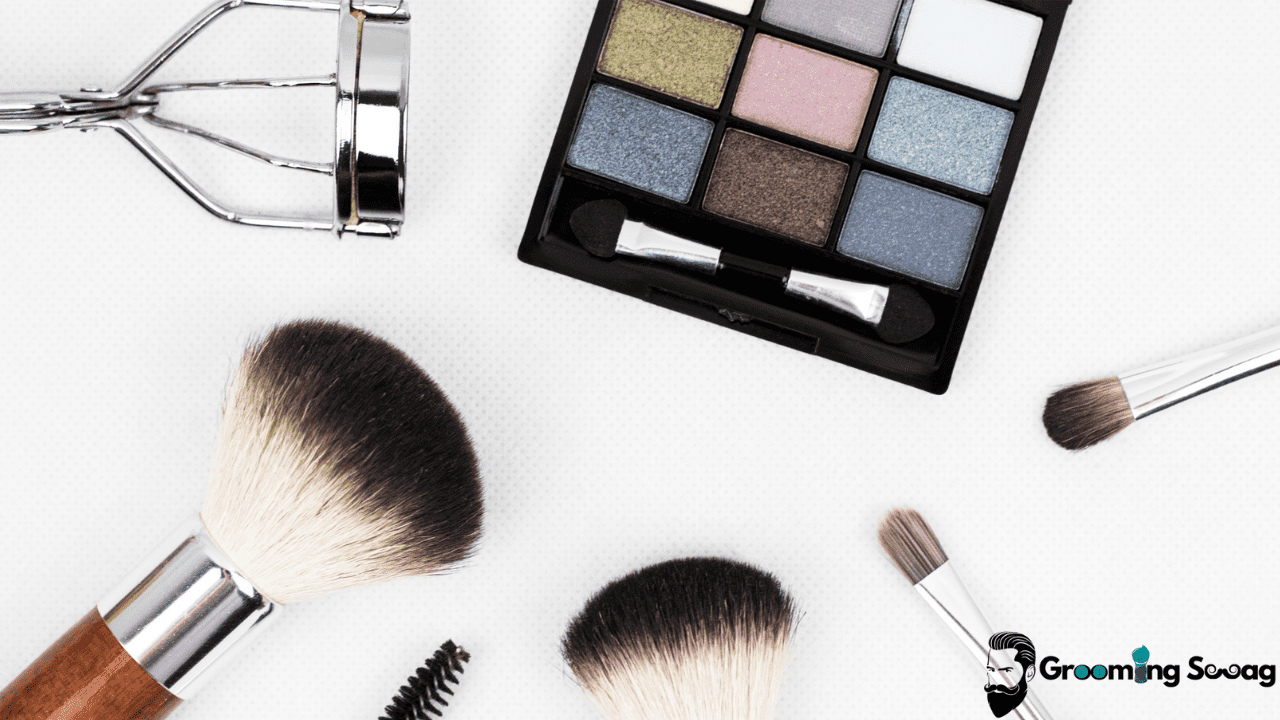 La Roche-Posay is well-known for producing skincare products that are dermatologist-approved. You may be asking whether la Roche posy is cruelty-free. In this article, I will explain the animal testing status of La Roche-Posay.

La Roche-Posay is not a cruelty-free brand. Whenever required by law, this company permits the testing of its products on animals.

Here are some of the best-selling products by La-Roche Posay listed on Amazon with free delivery.

Consequently, in such circumstances, La Roche-Posay pays for and permits the testing of these products on animals. Aside from that, it sells its products in Chinese stores, where imported items are mandated to be tested on animals in accordance with Chinese regulations.

Olaplex is a brand that is cruelty-free and does not test its products on animals. Click here to read more.

Other brands that you should watch out for that are not cruelty-free are:

Click on the links to find out more about individual brand whether they are cruelty-free or not.

The company has declared on its website that they do not undertake animal testing or pay third – parties or anyone to do so on their behalf, with the exception of where needed by regulatory authorities.

As a result, this brand cannot be considered a cruelty-free company since, as stated on its website, it undertakes animal testing as mandated by law.

La Roche-Posay is the world’s most popular dermo-cosmetic brand, with 90,000 dermatologists recommending it to their patients. Motivated by our core principles of bravery, dedication, and love, we collaborate with doctors and other specialists to develop cutting-edge skincare products for the most delicate skin while also being of service to others.

Since its founding in 1975, La Roche-Posay has been at the forefront of dermatological innovation, working in close collaboration with physicians.

Approximately 90,000 individuals, ranging in age from infants to 104-year-olds, representing a diverse range of ethnicities and skin diseases, were studied in more than 600 clinical studies undertaken by the brand.

The brand offers several products including sunscreen, lotions, cleansers, and moisturizers among others. L’Oréal, the corporation that owns La Roche-Posay, is a firm that does animal testing. Not only is La Roche-Posay not cruelty-free, but neither is its parent business.

Is La Roche Posay available for purchase in China?

The fact that La Roche-Posay decided to sell its goods in-store in mainland China means that it must comply with and accept the Chinese government’s request to do animal testing on its products. As a result, the vast majority of cosmetics brands available in mainland China retail establishments cannot be labelled cruelty-free.

Despite the fact that La Roche-Posay is not directly involved in animal testing, the company is intentionally enabling Chinese authorities to test its products on animals in terms of selling them in the Chinese market.

For this reason, several really cruelty-free firms have opted not to sell their goods in China, citing the country’s rules against animal experimentation.

Unfortunately, La Roche-Posay is not willing to do that and has chosen to prioritize money above the welfare of animals in its products. In countries where animal experimentation is mandated by law, is La Roche-Posay available for purchase?

Yes, La Roche-Posay products are accessible for purchase in nations where animal testing is required. This implies that their goods were almost certainly tested on animals.

This is due to the fact that the brand is not cruelty-free. As a matter of fact, it is listed as one of the brands to avoid when it comes to animal experimentation on the PETA website.

The La Roche-Posay brand has a large number of goods to choose from. There are some vegan items available, however, there are also some non-vegan products available.

As a result of the fact that this brand is not cruelty-free, you may want to do further research before purchasing a certain product, and reading the contents on the label may be quite beneficial.

La Roche-Posay is a brand that is highly favoured by dermatologists which is why people naturally gravitate towards their products. La Roche-Posay products have formulations that are mild and are suitable for a variety of people with different skin types.

The products offered by La Roche-Posay are also suitable for use on conditions of the skin such as Eczema, Redness and Irritation.

Products offered by La Roche-Posay are suitable for ageing skin as their products such as their Retinol B3 Pure Retinol Serum contains highly effective ingredients such as Vitamin B3 and pure, undiluted retinol.

La Roche-Posay contains some natural and some chemicals in its ingredients. The chemicals are safe and mild enough to be used on the skin. The natural ingredients are sourced from 100% natural reserves such as the base ingredient in their formulation which is the water that is found in the town of La Roche-Posay located in France.

La Roche-Posay is a well-known brand in the field of cosmetics and skincare. Unluckily, la Roche Posay is not a cruelty-free company. If animal testing is needed by law, the company conducts product testing on animals, and the company distributes its goods in countries where testing on animals is necessary to determine the safety of skincare products.

Furthermore, the company is not entirely vegan, despite the fact that it does sell certain vegan items.