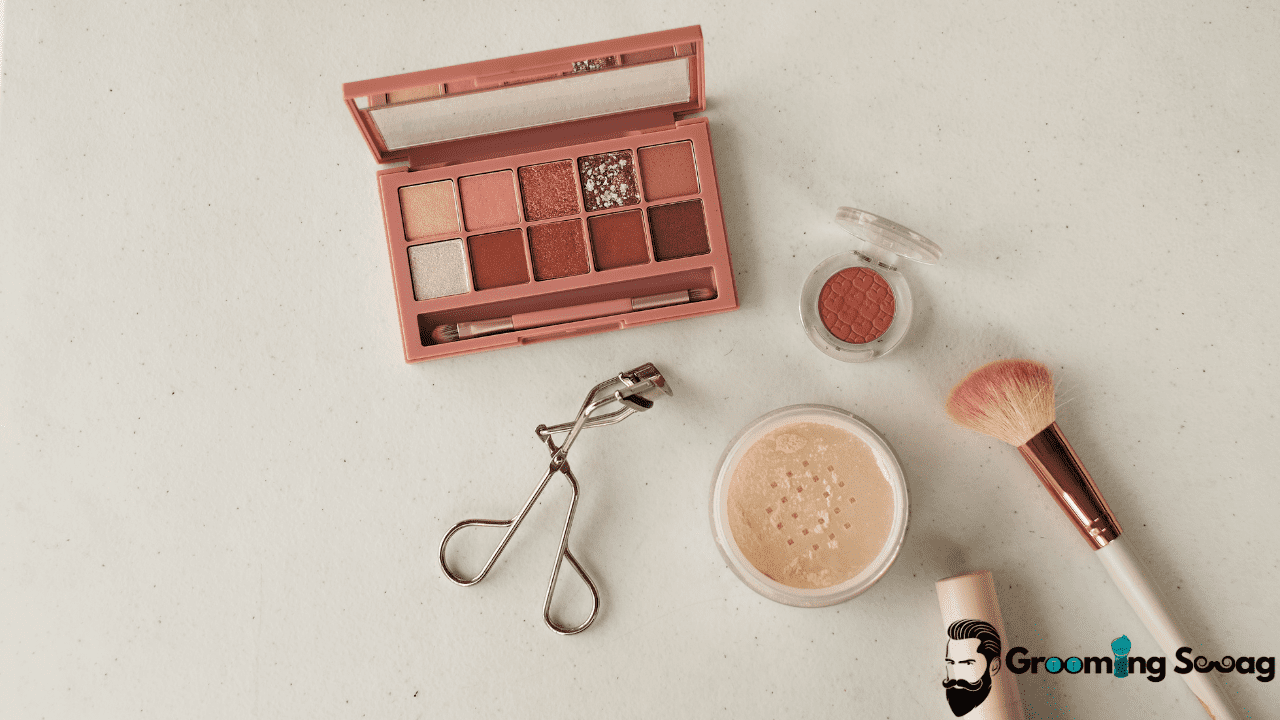 Benefit Cosmetics is a great cosmetics brand that is utilized by a large number of individuals nowadays. If you are thinking about introducing any of the cosmetics by Benefit into your routine, you may be wondering if this brand is cruelty-free. Continue reading to learn more about the cruelty-free status of the benefit brand.

Benefit Cosmetics is not a cruelty-free brand. The brand tests its products on animals. Benefit Cosmetics declare on their website that they do not test on animals, which is in accordance with the company’s policy. Although they acknowledge that their goods are tested on animals as required by law, they also confess that they do so in the same statement. As a result, the brand is no longer considered cruelty-free.

Benefit Cosmetics goods are manufactured outside of China, but they are marketed there, which implies that pre-market animal testing is mandatory for Benefit products before they are released on the market.

Furthermore, post-market animal testing is still carried out in China in the event of consumer complaints, which means that Benefit goods may be tested on animals as associated with post-testing. They make no mention of the substances that are utilized in the manufacture of their goods. Animals may also be used to test the substances by their suppliers.

Any brand that sells its products in China is not able to give evidence concerning animal testing of the ingredients or finished products on animals. Therefore, such brands that sell in mainland China cannot be cruelty-free. As a result, Benefit is not a cruelty-free company since they have agreed to have their completed goods tested on animals in China, as previously stated. In addition, their suppliers may subject the substances to animal testing before distributing them.

Is Benefit Cosmetics Certified By the PETA Organization?

Benefit Cosmetics is not certified by PETA because it is not a cruelty-free brand. PETA’s website has a list of brands that do animal testing, and the Benefit brand is included in that list. The only way they will be able to get PETA cruelty-free certification is if they stop selling their products in physical stores in China. In addition to releasing paperwork demonstrating that they do not test on animals in any way,

Is Benefit Available For Purchase In China?

Benefit Cosmetics items are available for purchase in China. Animal testing is required by law in China. Companies that sell their goods in physical locations in China cannot be labelled cruelty-free since it is impossible to avoid using animals in the process of manufacturing their products. Furthermore, pre-market testing is usually required in china for any of the goods that have been imported into the country. Similarly, random animal testing can also be carried out in response to consumer complaints in certain circumstances.

Is Benefit a Subsidiary of the Cruelty-Free Brand?

Benefit Cosmetics is a part of LVMH, a massive global business that does not practice cruelty-free manufacturing. They are the owners of a vast range of brands. Bvlgari, Givenchy, Louis Vuitton, Sephora, as well as Christian Dior are just a few of the names on the list.

Is Benefit Cosmetics Certified by the Leaping Bunny?

What are the Cruelty-Free Alternatives To Benefit?

Beneficial Cosmetics is a cosmetics company that is well known for its brow products, mascaras, foundations, and lip products. For those seeking cruelty-free cosmetics, there are a variety of options to choose from, including Essence Cosmetics, Urban Decay, Elf Cosmetics, Tarte, and NYX Cosmetics, to name a few.

Does Benefit test on animal?

According to their website, they claim that they do not test their ingredients on animals however, they do sell products that are both vegan and non-vegan which means that the items that are non-vegan, are tested on animals and carry out animal cruelty as they will be sold in countries where animal testing is permitted by law. Benefit Cosmetics do acknowledge the fact that they test on animals but they assure consumers that animal testing is only carried out in countries where it is allowed by law.

Is Benefit Cosmetics made in China?

Benefit Cosmetics is manufactured in Europe and is imported from Europe to China. The products manufactured by Benefit are tested by the Chinese Authorities to check if they have been tested on animals and comply with other laws in China. The company has to present a certificate to the Chinese Authorities which is given to a company’s products when they meet the legal requirements. Once the requirements are met, the products are free to be sold in the supermarkets in China.

What is Benefit known for?

Despite its claims, Benefit is not a cruelty-free skincare company. Despite the fact that the brand claims not to test on animals, they opt to sell in a nation that requires imported products to be tested on animals before being sold. As a result, Benefit Cosmetics is not regarded to be cruelty-free by some. The brand has not been authorized by either PETA or the Leaping Bunny. They can never be able to get PETA or Leaping Bunny cruelty-free certification unless they completely withdraw from China and cease all sorts of animal experimentation.

link to Is Aveeno Cruelty-Free?

Aveeno is one of the most well-known skin-care products available on the market today, and for good reason. It is well known for its hair care products. Individuals are becoming more concerned about...

Dove is one of the most well-known and renowned skincare brands in the world. Several individuals utilize Dove products as part of their skincare regimen. If you are considering purchasing dove...