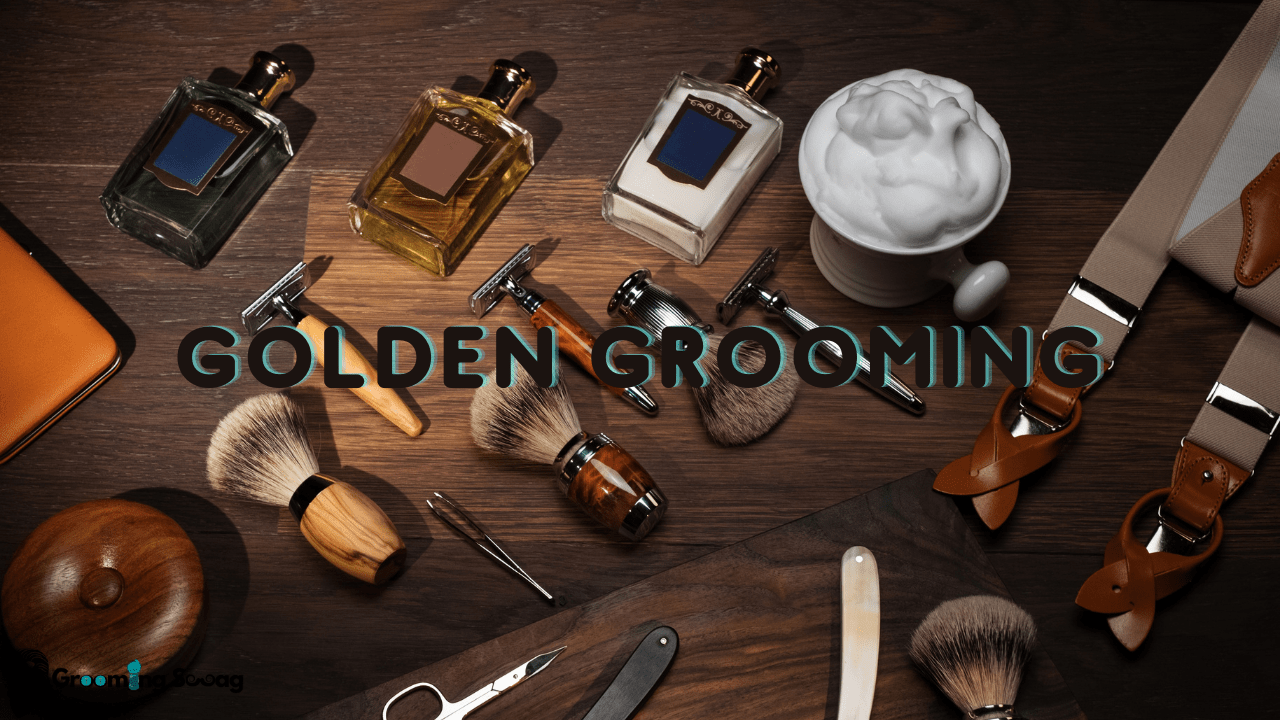 A common misconception is that black owned businesses are only in the service industry. However, there is a growing number of black entrepreneurs who have built successful businesses in all areas of commerce including skincare products and cosmetics.

The demand for ethical, natural beauty products has grown exponentially over the past few years with more people becoming aware of negative health impacts from ingredients such as parabens, phthalates, and synthetic fragrances.

This blog post will look at some popular brands that offer an alternative to these potentially harmful chemicals while also promoting self-care and empowerment through their messaging.

Detroit has enjoyed being home for many companies; general motors, Chevrolet, Cadillac, DTE Energy being notable among others for a long time. However, in recent years it has pride in being the mother of a 100 percent plant-based skin and hair care company.

Golden Grooming Company is a black-owned business co-owned by Abdul O. Golden and Herman Moore (all-pro receiver for the Detroit Lions). Abdul O. Golden founded the company in 2015 but has just recently partnered with Herman Moore. Abdul O. Golden grew up in the neighborhood near East Eight Mile and Van Dyke and graduated from Osborn High School in Detroit. He also has degrees from Eastern Michigan University, Wayne State University, and Lawrence University. Though he had so many achievements he felt that he could do more and he had to bring something different to the market. Finding the right products and materials to use was no easy task, most of the products and materials were not that satisfactory. As the saying goes if you want to get something done, do it yourself. Golden applied this concept to his business and came up with new materials to make his products. Something that brought quality and offered the guarantee of satisfaction and quality. Something that would make people feel that the product was really made especially for them.

The company introduced products that good for the skin and the hair; a natural gift to all black men and other men of color. Though the company was founded in 2015 it started running officially in 2017. At the end of 2017 finally, the search for the right material for the products had been completed. The challenge of figuring out what the demand was and how to supply the right product to the people was over. That was when Golden Grooming Company was born, and it came with the right food for the skin and hair.

One may think Golden Grooming company only had men in mind when manufacturing the products but Golden also had something for women. Golden felt most of the skin and hair products did females little justice and he had to come to the rescue so that no one should feel left out.

Some of the products that were introduced were beard balm, a body balm/lotion, and a three-in-one beard, hair and body wash, all of these were serve a specific purpose on a person. Whether it’s the beard or skin each works perfectly on its own.

Hair and skin with proper care and treatment it flourishes and unlike other product that is made just to make profits Golden Grooming products give the necessary food for the skin and hair.

And just to give back 5 percent of Golden Grooming Company sales are donated to historically black colleges and universities and to entrepreneurship programs for young people.

Beard, hair, and body wash, beard balm and healing body lotion are some of the three 100 percent natural products offered by the company. All of these are designed to appeal to the taste and satisfaction of the black community. In one of the statements made by Golden he categorically stated that he is interested in making sure that as the members of the black community are busy improving themselves and all the people around them, his company’s duty is to make them look good while going it. The company dwells on empowering black men and elevating their lifestyles and the way they look.

The following are some of the Golden Grooming products you can check out.

What products do African men use in their beards?

African men are owners of extremely smooth and clear skin. This enables them to use products in their original form. For example, African men can apply Beard Oil directly to their beard as well as their hair without it looking greasy and unhygienic. The product that they use frequently in their beards is beard oil but not just any beard oil. Beard oil that contains pure ingredients such as unrefined jojoba oil, pure coconut oil, and Jamaican black castor oil. Below are some alternatives to Golden Grooming that can be found on Amazon that I personally use.

These Beard Oils have been found to give the most moisture to the beard and promote as much growth as possible without making the beard look unhygienic and unkept in the process.

Can Baby Oil be used on the beard?

Baby oil is 80% plant based that makes it a very appealing beard oil alternative. It does everything that a person would want their beard oil to do for them such as adding extra moisture, managing tangled hairs and reducing the annoying itch. Use the right amount and you will find that your beard is healthy, managed and smelling nice but using too much can clog up the pores and therefore delay beard growth. Have a look at some baby oils below.

Which five oils are the most effective in beard growth?

Oils play a significant role when it comes to Beard Growth. It makes sure that the beard has everything that it needs to grow properly and quickly. But when selecting a Beard Oil, which oils should you look for. Here are five that have been proven to be the most effective and you can use to make your own DIY Beard Oil.

Using these oils, you can expect reduced dryness, irritation, and increased moisture. These oils also have anti-bacterial properties that will kill any bacteria that may be lurking in your manly mane. Give them a try!

Golden Grooming Company is black-owned and the products are good for the black community as the products were specifically made for people of color. So if have been stressing about your beard or shampoo or any other product to use on your body then you definitely need to check out Golden Grooming products.

link to Is Aveeno Cruelty-Free?

Aveeno is one of the most well-known skin-care products available on the market today, and for good reason. It is well known for its hair care products. Individuals are becoming more concerned about...

Dove is one of the most well-known and renowned skincare brands in the world. Several individuals utilize Dove products as part of their skincare regimen. If you are considering purchasing dove...